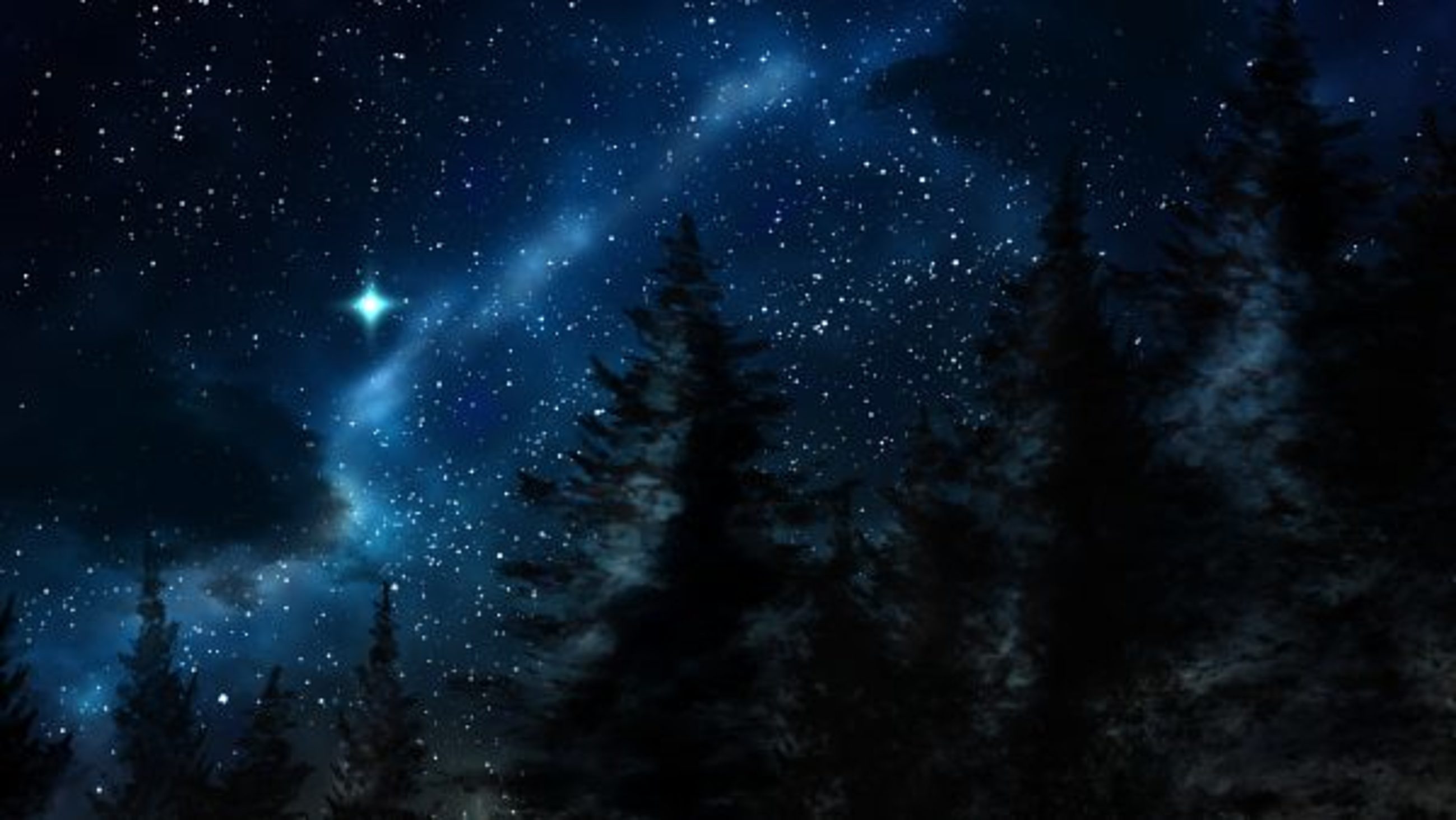 She counts words and makes vow to the moon and stars. She cares not for frivolous remarks and shuns reluctance and negativity that dares to cross her path. “You see they don’t understand what writing means to me.” Her dark brown hair fell down in a tangled mess on her face as she struggled with her earphones. “But why even bother to listen? You know they don’t feel the same way as you.” Sanaya burst out in a fit of giggles as her best friend mimicked possibly every brainless creature on earth who had no appreciation for Literature.

I sometimes wonder what world
would be, without words kissing
destruction and pain awry.

Sanaya and Sarah had been best friends for nearly three years. There wasn’t a single thing that the two of them didn’t know about each other. Sarah sniggered, “You must have been a vampire in another life. I envy your freakish ability to write in wee hours of the morning.” Sanaya smiled and finally managed to untangle her earphones. “Well, it’s kind of habitual I suppose. You should have heard my neighbor’s response. I am pretty sure you would have sucked the life out of him!”

I have seen prejudice roll its eyes,
mumbling words, that can’t seep
into its blood and hollow chest.

If there was one thing that boiled Sanaya’s blood was sarcasm. It was as though someone had thrown garlic and shallot into broccoli cheese soup. “You shouldn’t listen to them,” she went on. “Now, if anyone says horrid things about writing poetry, tell them its not everyone’s cup of tea. Better yet lets throw a steaming mug at them!” Sanaya flashed a wicked grin as she pictured her light grey mug thrown at her neighbour and the ludicrous expression that would follow suit.

Her fingers typed away as she spoke, hours flying until the sun came out. She admitted being a perfectionist and cringed at the thought of writing something that didn’t quite fit. Perhaps her blood was made of lyrical odes and ballads. The next day she woke past noon and jumped out of bed.

Sultry noon peeks in chuckling at
hours that were waiting to dance,
until they rattled her brain.